Theo Triantafyllidis (b. 1988, Athens, GR) is an artist who builds virtual spaces and the interfaces for the human body to inhabit them.

He creates expansive worlds and complex systems where the virtual and the physical merge in uncanny, absurd and poetic ways. These are often manifested as performances, virtual and augmented reality experiences, games and interactive installations. He uses awkward interactions and precarious physics, to invite the audience to embody, engage with and challenge these other realities. Through the lens of monster theory, he investigates themes of isolation, sexuality and violence in their visceral extremities. He offers computational humor and AI improvisation as a response to the tech industry’s agenda. He tries to give back to the online and gaming communities that he considers both the inspiration and context for his work by remaining an active participant and contributor. He holds an MFA from UCLA, Design Media Arts and a Diploma of Architecture from the National Technical University of Athens. He has shown work in museums, including the Hammer Museum in LA and NRW Forum in Dusseldorf, DE and galleries such as Meredith Rosen Gallery, the Breeder, Eduardo Secci and Transfer. He was part of Sundance New Frontier 2020, Hyper Pavilion in the 2017 Venice Biennale and the 2018 Athens Biennale: ANTI-. Theo Triantafyllidis is based in Los Angeles. 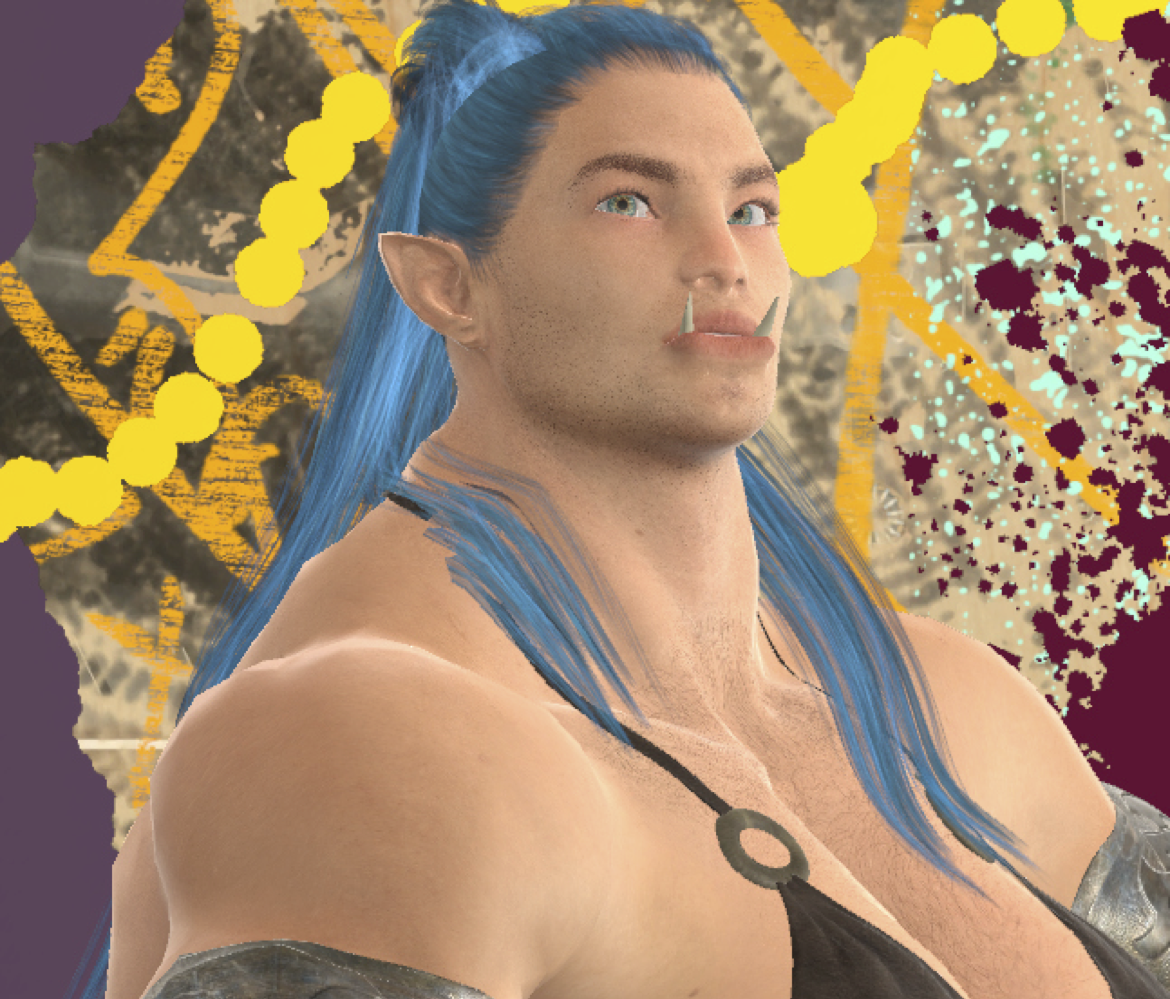