His research is in developing interactive environments that balance between being playable as expressive instruments, understandable in their dynamics and able to convey meaning. He addresses the digitisation of the human in new technologies and the virtual representations of the “real”, with a special focus on the multiple influences that the internet and derivates have on the human body and human behaviour.

Stefano is a musician, he played in different bands (Criminal Café [IT], Running Fetus [AT]) as drummer, vocalist and guitarist, and now composes and produces electronic and electro-acoustic music, often collaborating with dance, theatre and video directors. Stefano regularly exhibits and performs in international music and new-media art festivals.

Since 2010 he has been lecturing, coaching and giving workshops around the globe, and collaborating with Klaus Obermaier and Martina Menegon on various artistic projects. 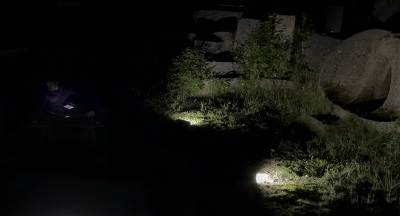 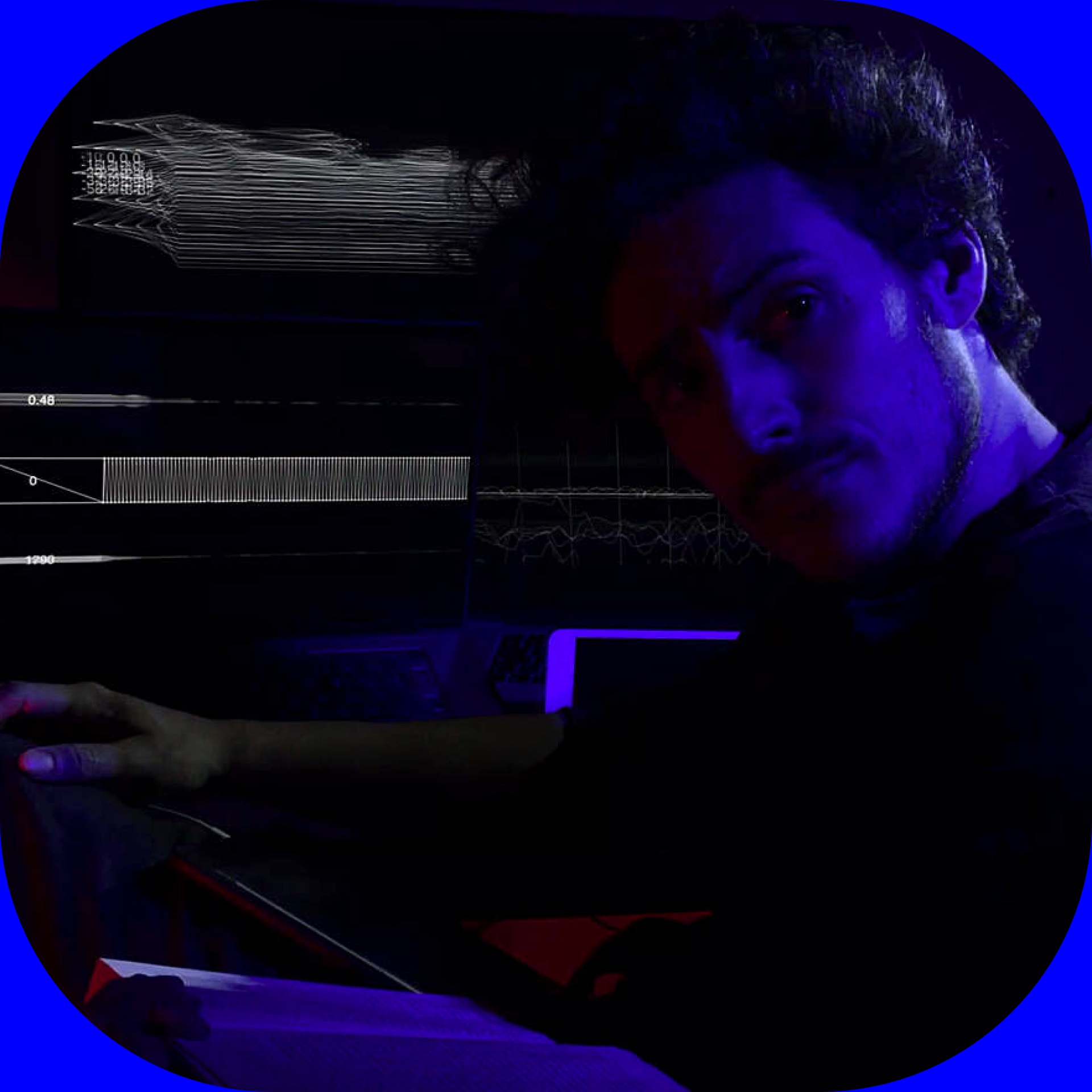 ©courtesy of the artist