Dirk Baecker (* 1955 in Karlsruhe) is a German sociologist and holder of the chair for cultural theory and management at the University of Witten / Herdecke. 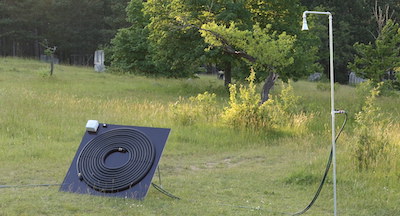 In collaboration with Marianne Ertl, Dirk Baecker and Kathrin Stumreich/CSUI, the remake of Heinz von Förster's Sun Shower was initiated and installed at Lindabrunn. From a loudspeaker you can hear Dirk Baecker talking about his memory of that moment when he stood with Heinz von Förster in his garden and got to know the sun shower. END_OF_DOCUMENT_TOKEN_TO_BE_REPLACED 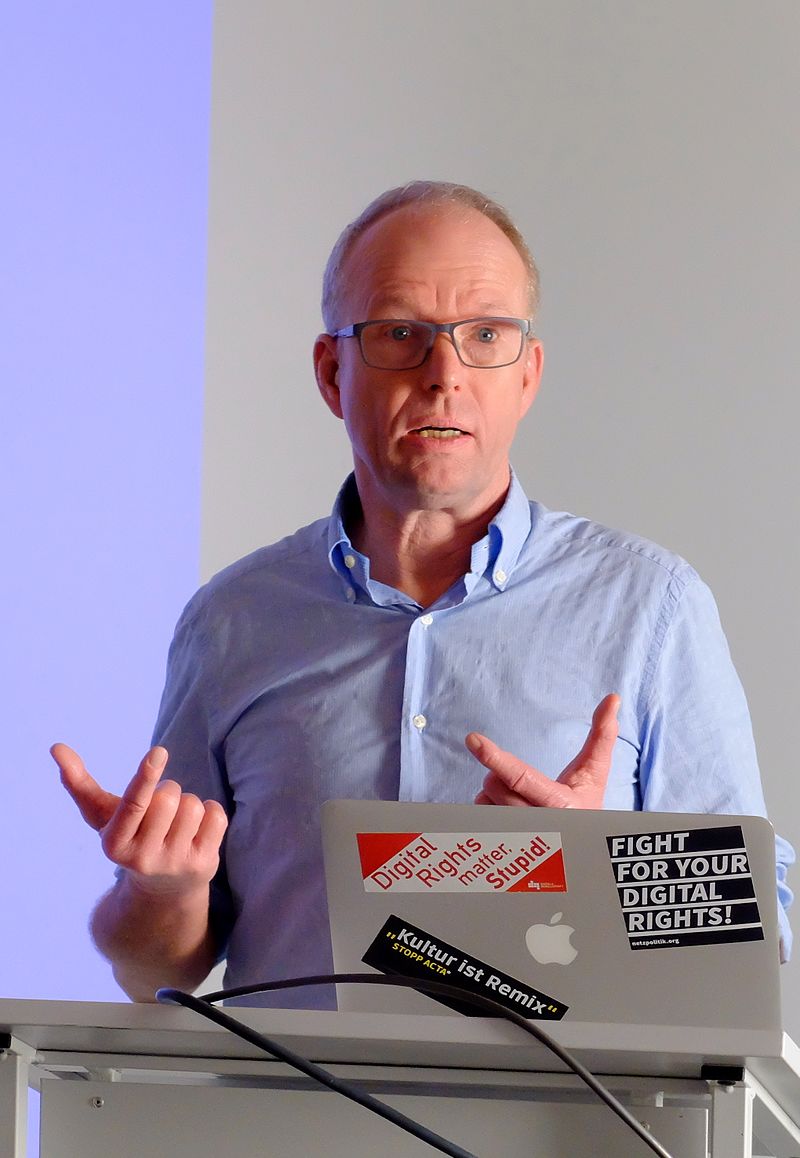